I have been giving quite a few talks over the winter, mainly to small local groups, but also last week to Wilderness Lectures in Bristol.  Tomorrow night Wednesday 26th March I am one of a line-up of ten women giving short 'Pecha Kucha' slide talks as part of the annual 'Night of Adventure'  held at the Institute of Education, Russell Square.  Rather late notice but for anyone who is interested, booking available via the link above. A return to my old stamping ground as I took my Post Graduate Certificate of Education at the Institute, as well as an MA and research at the School of Oriental and African Studies next door!
For those of you who do not know what a Pecha Kucha talk is (I didn't!) it is a six minute 40 second presentation consisting of twenty slides, and only twenty seconds allowed for each slide. It really focuses the mind to prepare a talk!
Posted by Megan Lewis at 17:24 No comments:


I have now bought two ponies and booked a flight arriving in St John's Newfoundland on April 17th, so am committed to the ride!  Facebook gets a lot of bad press but it has been instrumental in building up contacts in Canada and sourcing the ponies I have bought. They are both Newfoundland pony crosses so should  be well suited to the rigours of travel in Newfoundland.

Albert is a six year old bay Newfoundland x Morgan/Clydesdale gelding around 14hh.  He is broken to ride and drive and is quiet and good with traffic.  Here he is pulling a wagonette ....... 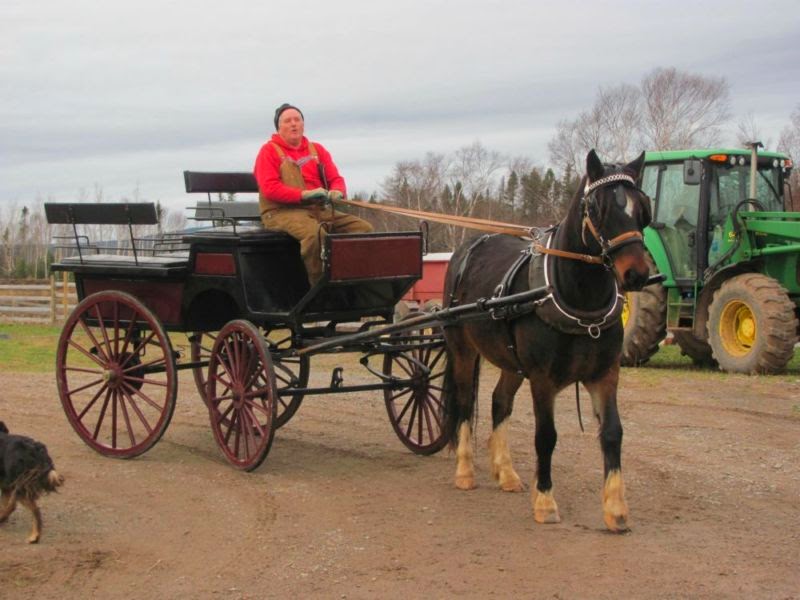 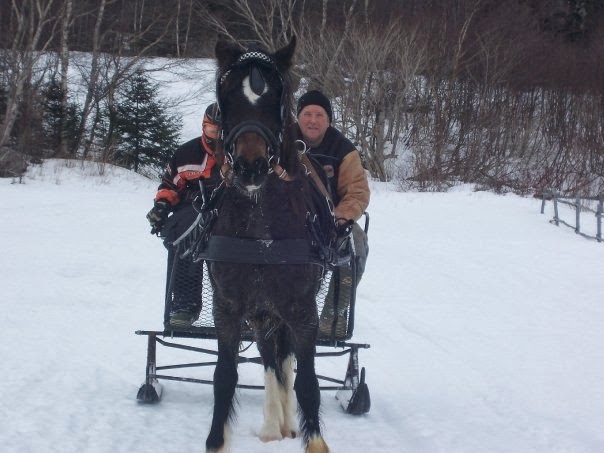 ....though of course he will be used in a different capacity on the ride!   He has been with the Brown family near Clarenville since birth.  The vet commented on how well-behaved he was during vetting, so I am looking forward to having him as part of the team.

Mace is an 11 year old chestnut gelding, about 14.2hh and thought to be a Newfoundland pony x quarter horse.  The details of his past are a little more unsure, though he was apparently used on a holiday ranch for a while before his previous owner acquired him. 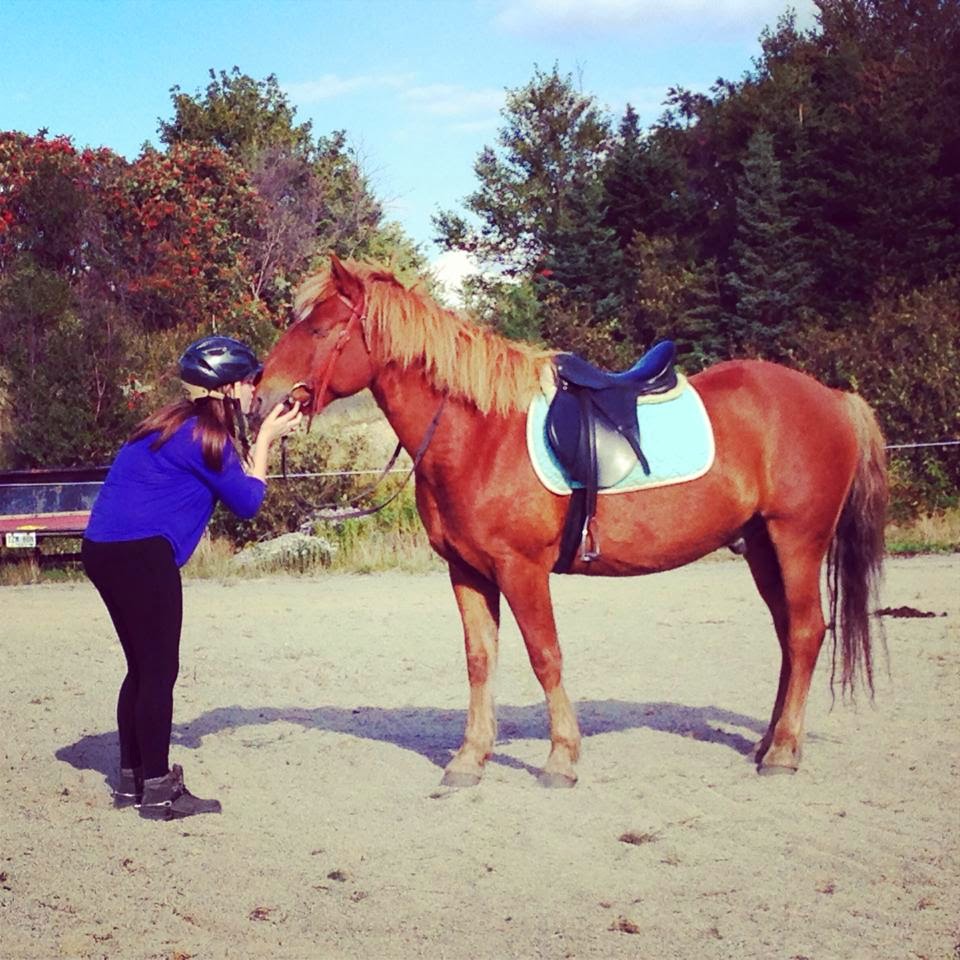